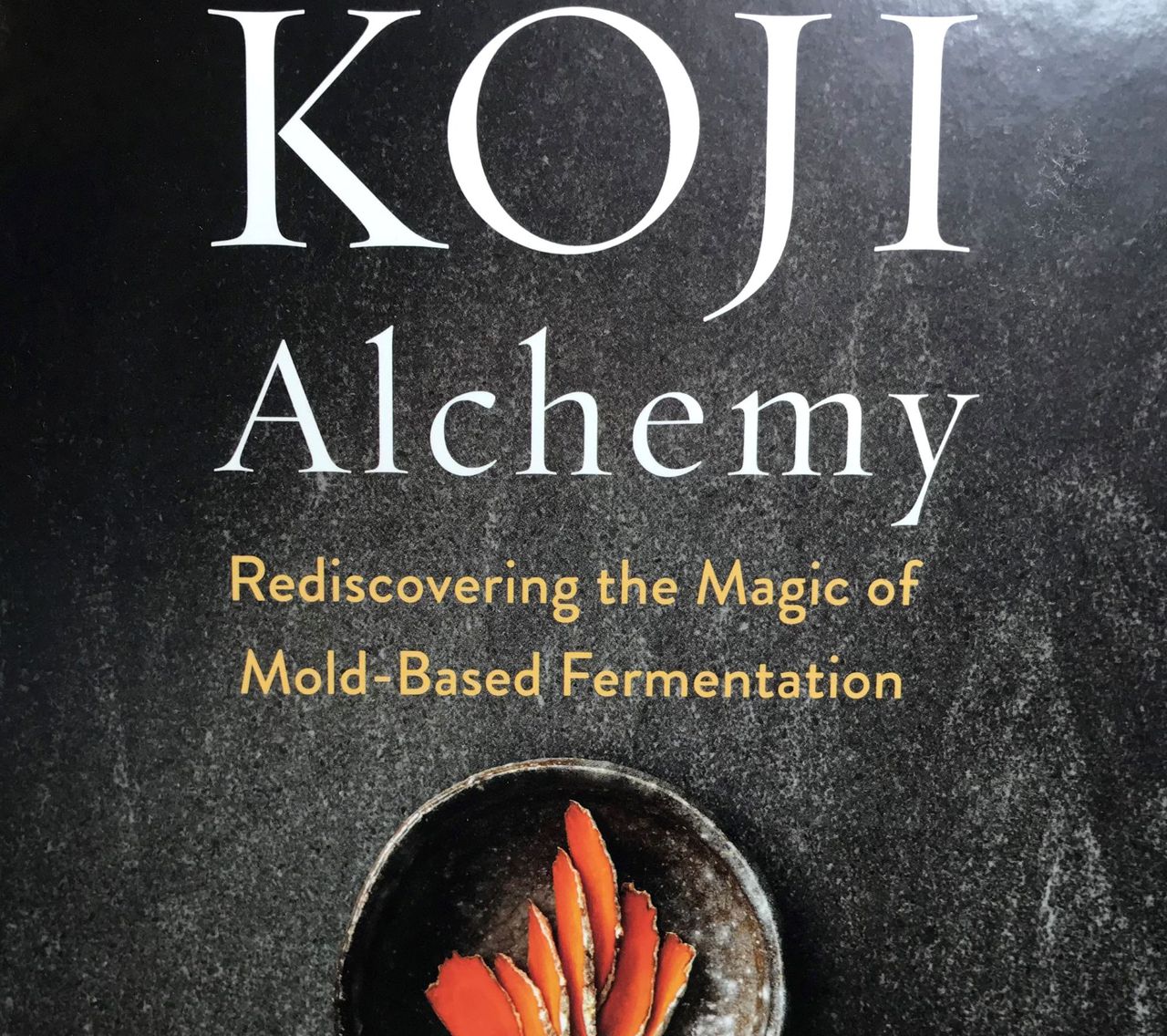 CLEVELAND, Ohio – Jeremy Umansky and Rick Shih “Koji Alchemy: rediscovering the magic of mold-based fermentation” was named a James Beard Foundation Nominated for the Media Award in the book category.

Dozens of nominees were announced in three main categories, including broadcast media and journalism.

This is the first time that an event has been dedicated to announcing the nominees for the media award. Additionally, cookbooks and other food or drink-related non-fiction books published in 2020 and 2021 were eligible. Most media contests limit entries to the previous calendar year.

“Koji Alchemy”, by Chelsea Green Publishing, has been named a nominee in the Reference, History and Stocks group. It was released in 2020.

The book covers applications of the unique mold that forms the umami base of soy sauce, miso, and other flavors. Umansky is an expert on mushrooms, from growing to cooking.

Umansky, four-year-old co-owner of Larder in Cleveland’s Hingetown neighborhood, was named a semi-finalist by the James Beard Foundation as the Great Lakes Region’s Best Chef of 2020. Larder was up for best new restaurant in America in 2019..

Media award winners will be announced at a ceremony at Columbia College Chicago on Saturday, June 11.