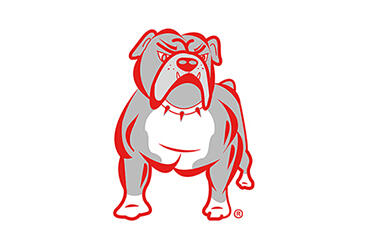 District media specialists created this quiz-like contest for fifth graders in 2001 to promote reading. Schools select teams of up to six students to represent their school. Students read and study nine books with a school sponsor. During the contest, students use the titles of each book to answer questions. Each team competes twice against randomly drawn opponents. The scores of the two rounds are tallied and the two best performing teams compete in the final round. Eight teams participated in the event. The Books R Us team