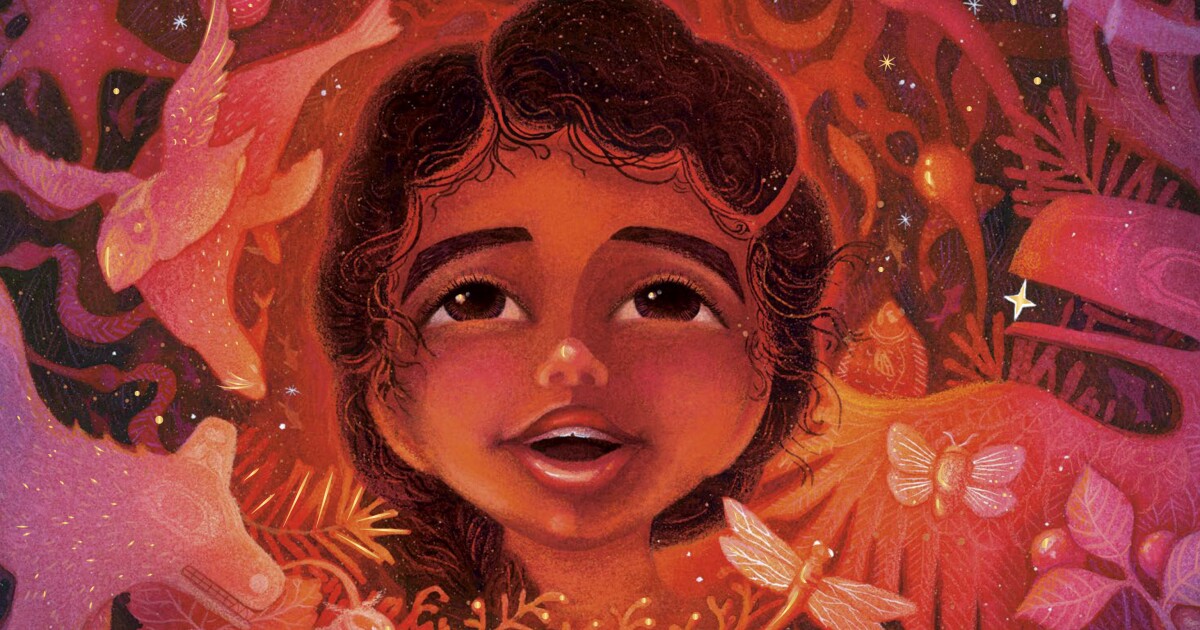 Joy Harjo, who recently completed a three-year run as the country’s Poet Laureate, will release a picture book next spring.

Random House Children’s Books announced on Wednesday that Harjo’s “Remember,” adapted from his famous poem of the same name, is slated for March 21, 2023. The book will feature artwork by award-winning Michaela Goade.

“In simple, straightforward language, Harjo, a member of the Mvskoke Nation, urges readers to pay close attention to who they are, the world they were born into, and how all of the earth’s inhabitants are connected” , part of the publisher’s announcement. .

The poem “Remember,” published almost 40 years ago, is a tribute to the cosmos and our place in it. Fans of “Remember” go beyond the poetic community: NASA announced last year that certain lines were included in a time plate/capsule on a spacecraft heading for the Trojan asteroids orbiting Jupiter.

“’Remember’ is one of my first poems. It came to fruition as I was becoming a poet for the first time and I needed to remind myself of what matters,” Harjo said in a statement. “Each of us needs spiritual nourishment to know how to negotiate this life of struggles and beauty. The poem has a life of its own. This poem has been with me for much of my life. It’s on a spaceship heading of Jupiter, it is a song, dances have been made of it, and it has been translated into my Mvskoke language.

Harjo, 71, was the first Native American to be Poet Laureate. Earlier this week, the Library of Congress announced that she would be replaced by Ada Limón. Goade’s illustrations for Carole Lindstrom’s “We Are Water Protectors” won him a Caldecott Medal in 2021, the first time a native has received the prestigious children’s award.