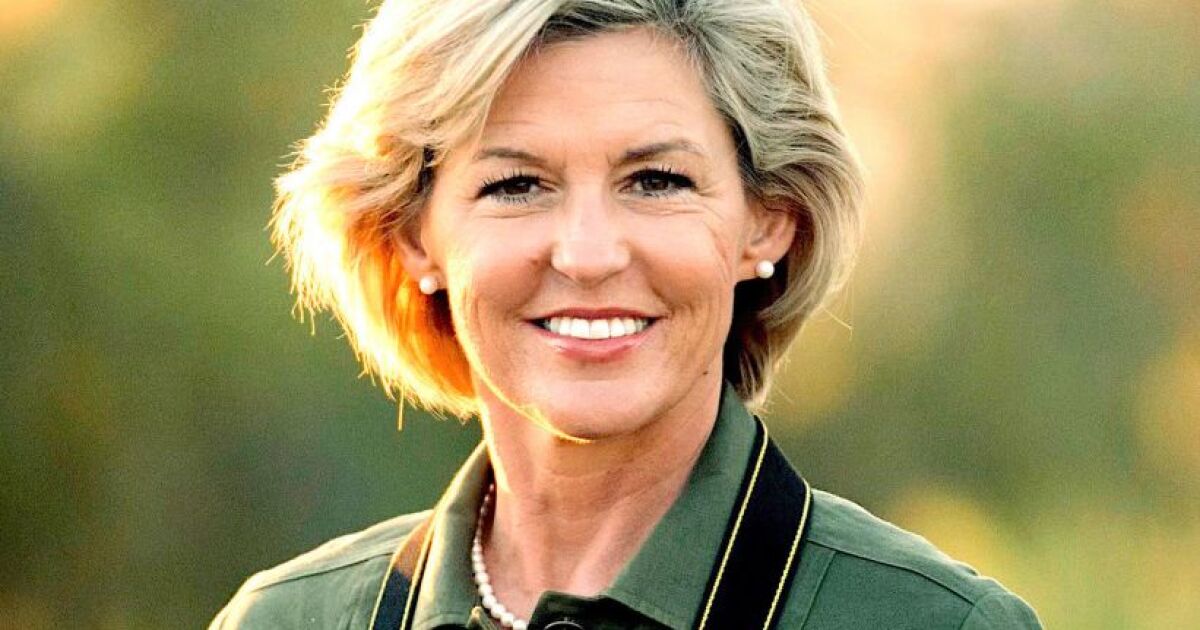 Marine Corps veteran Amy Forsythe, who was stationed at Camp Pendleton for nearly two decades, has published a book called “Heroes Live Here: A Tribute to Camp Pendleton Marines Since 9/11.”

The 206-page historical tome features a description of more than a dozen monuments and markers at Camp Pendleton that honor the sacrifices of Marines over the past two decades who served in Operations Enduring Freedom and Iraqi Freedom.

This book includes reflections on the tributes while guiding readers through the base in search of the monuments. A detailed map of monument locations is included along with 150 color photographs of the memorials.

Forsythe, who was first stationed at Camp Pendleton in 1995 as a correspondent and enlisted Marine combat photographer, wanted to tell the story of her comrades and honor the sacrifices of heroes killed in action.

“This book took 20 years to write and it highlights how much the Camp Pendleton community has rallied around our fallen Marines, sailors and their families. The memorials on base are a testament to the true spirit of Semper Fidelis, which is Latin for the Marine Corps motto ‘Always Faithful,'” Forsythe said.

Highlights from the book include the heroic actions of the Marines in Iraq and Afghanistan, including the thoughts of a Navy Cross recipient and former commanding officer of the Wounded Warrior Center. There is also a chapter on the history of Camp Pendleton and several watercolors by retired combat artist Marine Corps Lt. Col. Alex Durr from his combat deployments.

“Amy has brought to light what I believe to be an underserved segment of these wars; and it was the bases, stations and communities that trained, supported, deployed and welcomed them home,” said retired Marine Corps Lt. Gen. Lawrence Nicholson in the foreword to Forsythe’s book.

Since 2010, Forsythe, an award-winning multimedia journalist, has served in the United States Navy Reserve as a public affairs officer. She serves on the board of the Mount Soledad National Veterans Memorial in La Jolla.

His photographs and articles have been featured on Fox News, CNN, MSNBC, and ABC News, as well as Newsweek and Soldier of Fortune magazines, among other news outlets.

His career included five combat deployments, including two deployments to Iraq and three to Afghanistan, as well as several other overseas assignments.

After his deployments to Afghanistan and Iraq, Forsythe organized an exhibition of his photographs to “put a human face on war”. The exhibit will be on display in the Oceanside Civic Center Library until mid-June to inspire the community to reflect on the 20 years that many Oceanside service members have served in Afghanistan and Iraq.

Forsythe used a mix of acrylic and canvas for the exhibit which will be on display in the hope that people who do not have access to the base in person will feel the pride and care taken in remembering the troops who have makes the ultimate sacrifice.

Forsythe is scheduled to discuss his book at 2 p.m. Saturday in the Community Rooms at the Oceanside Civic Center Library, 330 N. Coast Highway. The free program is part of the Oceanside Public Library’s Veterans Connect at the Library initiative and is funded in part by the Institute of Museum and Library Services and the Libraries and Veterans National Forum.

“I have spent my career sharing with America the courage it takes to serve in the military and this exhibition of books and photos is the culmination of a career spent documenting military operations,” said said Forsythe.

A portion of the proceeds from Forsythe’s book will go to Semper Fi and America’s Fund. The Semper Fi fund was established nearly 20 years ago at Camp Pendleton.

The book is $45 at heroeslivehere.com. Paper and e-book versions are also available.