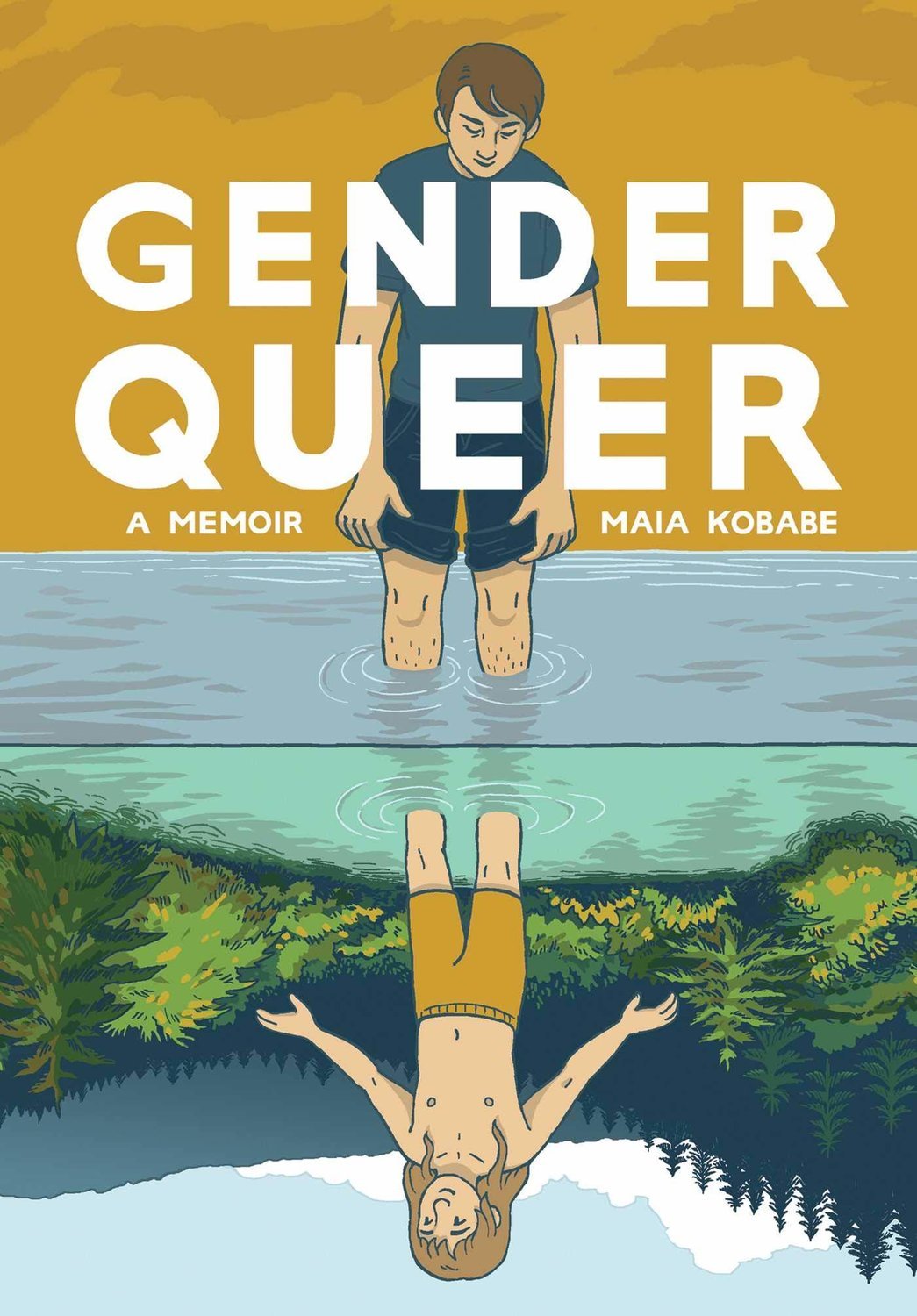 The controversial book, “Gender Queer: A Memoir” by non-binary writer Maia Kobabe has been recirculated at Connetquot High School with a mature rating (i.e. students under 18 will need parental consent) after being withdrawn from circulation in April following community concern over the graphic novel containing sexual scenes.

By Friday, May 13, a committee appointed by the school had decided that it was appropriate to include it in a high school library.

Although no timeline was provided to Suffolk County Newsthe inclusion of “Gender Queer” in the high school library followed the procedure outlined in Connetquot School District Policies 1420 and 1420R (Complaints About Curriculum or Materials) and was adopted in 1994.

“The following procedures shall be used to deal with complaints about any textbooks, books or library materials and any other instructional materials used in district schools.

According to a Connetquot School District representative, “We followed the guidelines set out in Policy 1420 and Regulation 1420-R. The issue was resolved at the first stage, which is the meeting of the Complainant and the Superintendent.

The book has become one of the “most banned books” of 2021 in the national spotlight according to an NBC News report, with its presence in schools officially challenged in at least 11 states.

Governor Greg Abbott (R-Texas) and Governor Henry McMaster (R-South Carolina) called the book “obscene” and “pornographic”, both strongly questioning “[how the] the books ended up on the school shelves.

The book explores themes of identity and sexuality and has won awards from the American Library Association and the Young Adult Library Services Association (YALSA). ALA’s annual Alex Prize recognizes 10 books originally written for adults but resonating with teens and other young readers.

Kobabe, who uses gender-neutral Spivak pronouns e, em, and eir, said in interviews that the graphic novel (a term meant to describe a comic book style, not an adjective for content), which was released in 2019 , is meant to be a guide to gender identity, coming out, the “trauma of being non-binary in a society that largely sees gender as male or female.”

The most controversial graphic novel is the depiction of a character performing a sexual act on a character’s fake genitalia. The section in question features a bird’s eye view and a side view of a sex act in the panel. In another section of the graphic novel, the 14-year-old main character imagines a scene from ancient Greece where an older man is shown touching the genitals of a seemingly much younger male character.