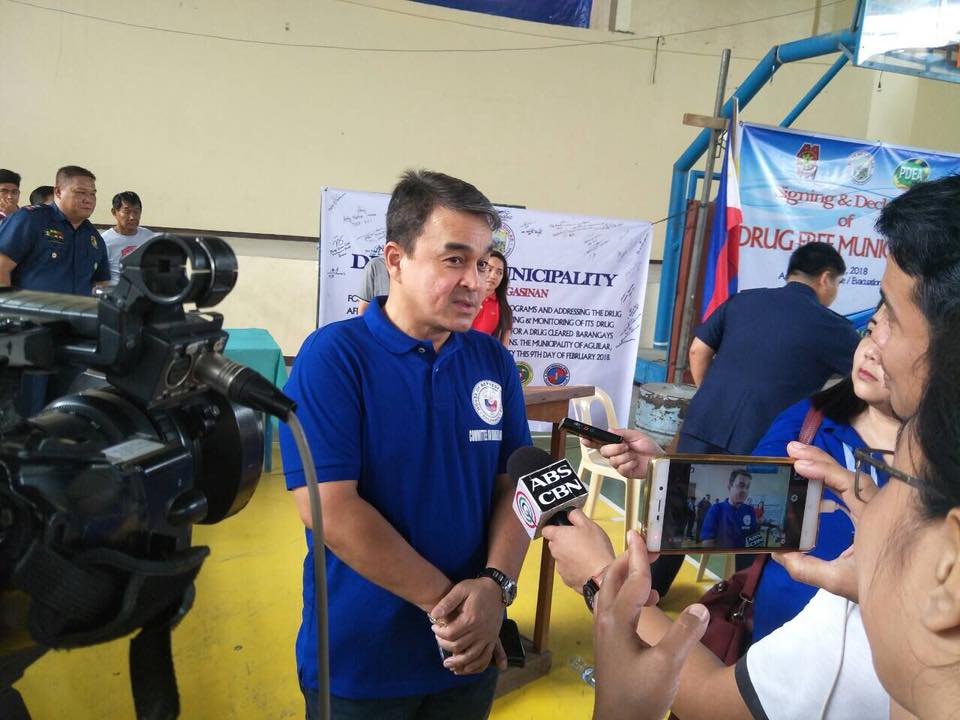 MANILA – A lawmaker in the House of Representatives is pushing for the establishment of a centralized DNA (deoxyribonucleic acid) database system in the Philippines.

Barbers cited DNA as a powerful investigative tool, noting that no two people have the same DNA.

The bill mandates the establishment of a Scientific Advisory Committee on the Philippine DNA Database System to develop quality assurance standards for the DNA testing database.

It will be headed by a representative from the University of the Philippines-Philippine General Hospital.

Any other law enforcement agency wishing to access the information in the database must obtain prior authorization from the PDDO.

Records collected and kept for the identification of suspects or offenders will only be released on the lawful order of the court.

The bill seeks to impose a jail term of up to 8 years and one day or a fine of not less than PHP 500,000 or both for improper disclosure of DNA samples and recordings.