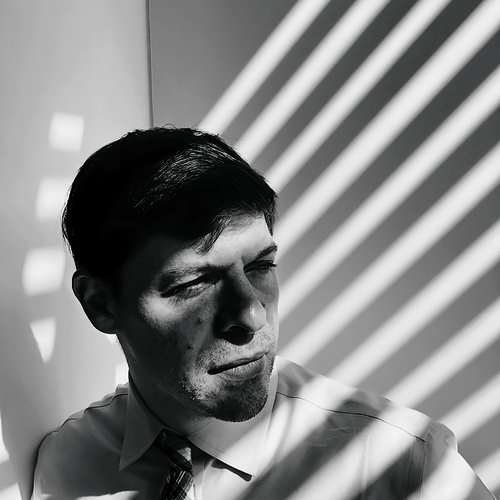 Devin Gordon, author of a new book reminiscing about the New York Mets’ amusing five-decade history, recently spoke with several fans during a Zoom call hosted by the Temple of Judea Brotherhood in Manhasset.

Gordon shared several anecdotes from his book, “So Many Ways To Lose: The Amazin’ True Story of the New York Mets – The Best Worst Team in Sports.”

Host Stanley Goldklang, president of the Temple Judea Brotherhood, asked Gordon to summarize his book. “This book is about losing!” said Gordon, who argued the case for his book’s title. It describes many notable mistakes the Mets have made over the years — on and off the field. This is not a mockery, he assured his audience. Gordon, wearing a Mets jersey, described himself as an enthusiastic and enthusiastic Mets fan.

After writing for Newsweek and GQ magazines, Gordon had also written about the Mets’ stellar SNY broadcast trio for The New York Times.

From there, his agent came up with the idea of ​​writing a book that would remember Flushing’s adorable losers.

The hour-long interview and Q&A provided a fun and enjoyable foray into Mets player and manager mistakes, misreads and miscalculations.
Gordon fired laughs when he recalled that during Casey Stengel’s years as the Mets’ first manager, he urged fans to “go out and see my amazing Mets.” I’ve been in this game for a hundred years, but I see new ways to lose that I didn’t know existed before.

It was a lively night, and some fans shared their own experiences at Mets games.
At the climax of the meeting, attendees were asked to hold up keepsakes, plaques and other keepsakes they had acquired over the years. Incredibly — you might say “surprisingly” — nearly everyone held up a Mets memento for a screenshot.