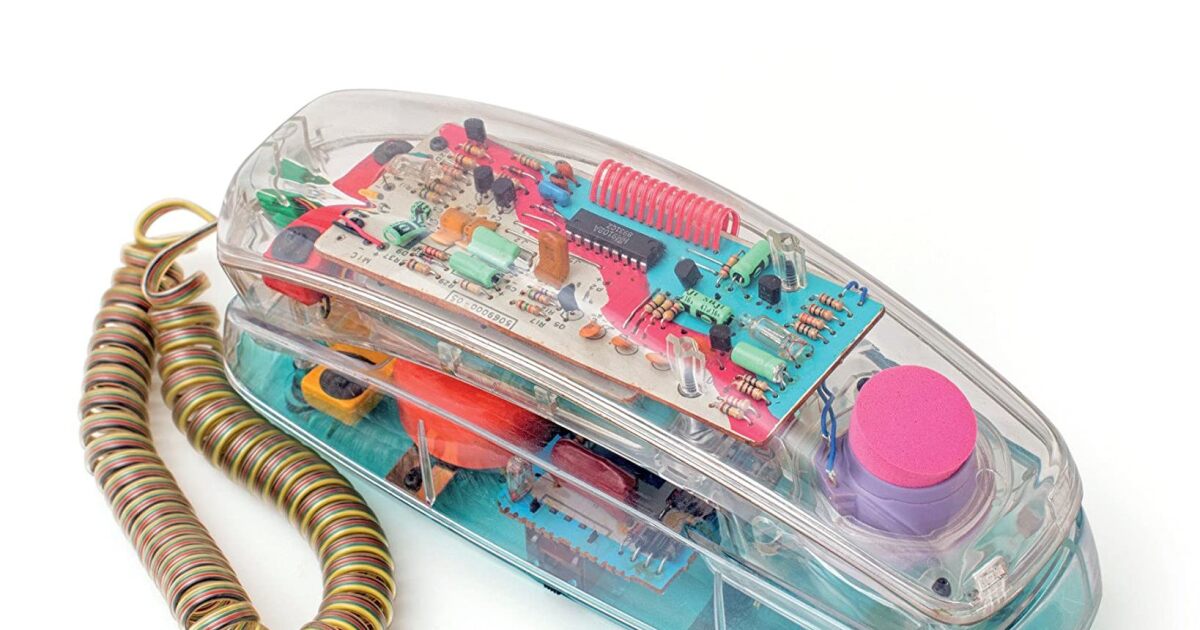 “The 90s: A Book” by Chuck Klosterman

It was a long time ago, but not as long ago as it seems: the Berlin Wall fell and the twin towers collapsed. In between, one presidential election would have been decided by Ross Perot while another would have been plausibly decided by Ralph Nader. In the beginning, almost every name and address was listed in a phone book, and everyone answered their landline because you didn’t know who it was. In the end, exposing someone’s address was an act of emotional abuse, and no one picked up their new cell phone if they didn’t know who it was. The 1990s brought a revolution in the human condition that we are still groping to understand. Fortunately, Chuck Klosterman is more than up to the job.

Chuck Klosterman is the bestselling author of eight nonfiction books (including Sex, Drugs, and Cocoa Puffs; I Wear the Black Hat; But What If We’re Wrong?; and Killing Yourself to Live), two novels (Downtown Owl and The Visible Man), and the collection of short stories Raised in Captivity. He has written for The New York Times, The Washington Post, GQ, Esquire, Spin, The Guardian, The Believer, Billboard, The AV Club and ESPN. Klosterman was the New York Times Magazine ethicist for three years, appeared as himself in the LCD Soundsystem documentary Shut Up and Play the Hits, and co-founded the Grantland website with Bill Simmons.

How To Fix File Permissions On Any Android Device 2022 Tip