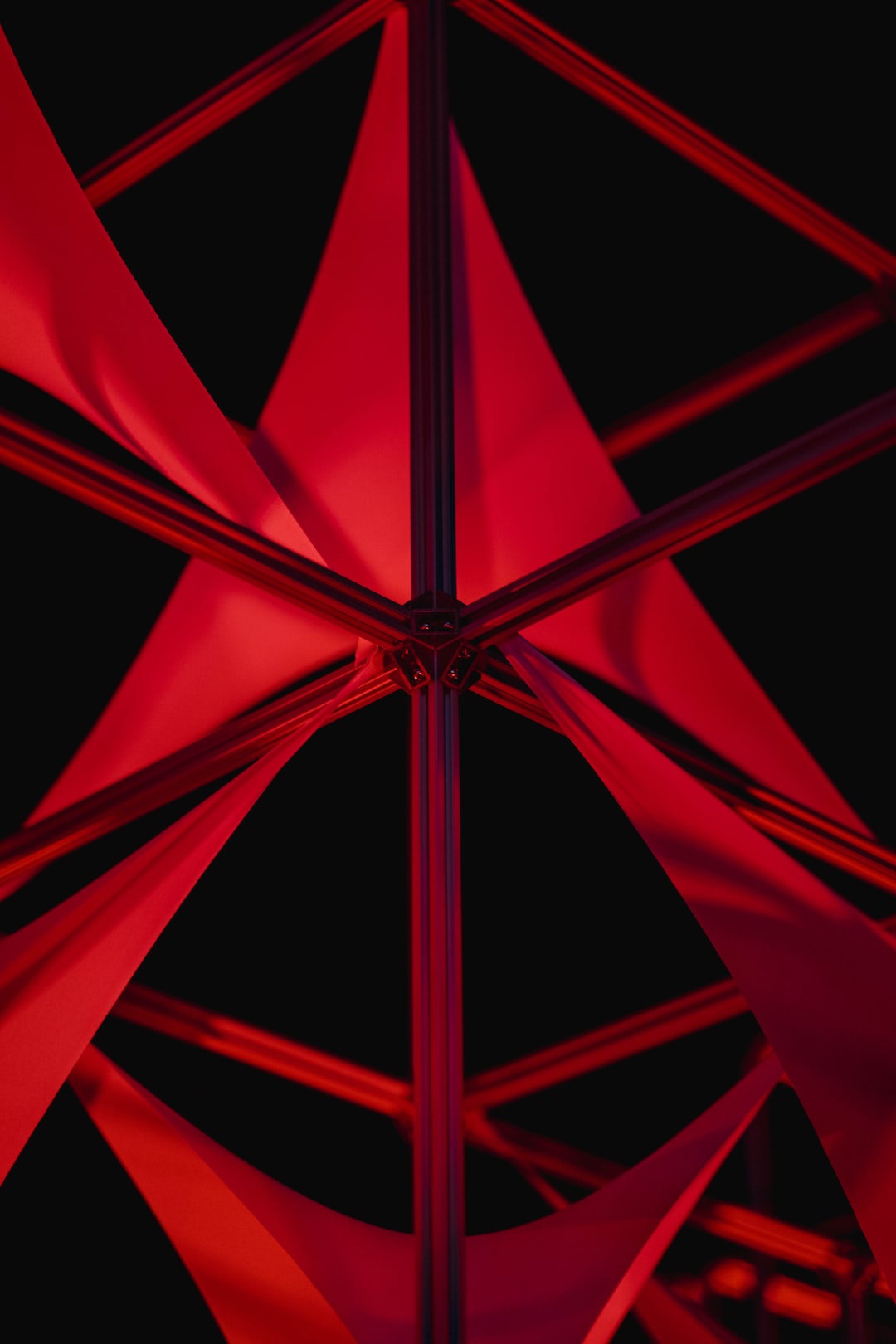 The World Bank has released the MIX Market database as open data, which is a huge gain for data consumers – Brige Payday

It’s now possible to evaluate and contrast the performance of financial service providers and microfinance institutions in more than 100 developing countries thanks to the Microfinance Information Exchange (MIX) Market dataset, which is available in the World Bank Open Data Catalog as bridge notes.

Access to a high-value database of crucial information is especially important in disadvantaged, low-income areas that would benefit from relevant intelligence and more openness in the microfinance sector.

MIX was formed in 2002 to provide financial institutions, investors, and policymakers with market data and analysis. The availability and accessibility of this sort of information was limited at the time.

Over time, the database expanded beyond finance and operations to include information on credit, products on offer, loans, and other microfinance resources and services, establishing itself as a local market for MFI data. The database received recognition from socially responsible investors and politicians that supported creating or extending financially inclusive systems because of its numerous contributions from trustworthy sourcesâ€”Google Scholar alone has over 2,500 citations of published research.

The World Bank and MIX are collaborating to make financial inclusion a reality.

Almost three billion people in developing nations lack access to the loans, insurance, money transfers, and other financial services they need to better their health, income, education, or living situations. Microfinance has played a critical role in increasing financial inclusion and allowing broader economic participation for those groups for decades by offering financial services to people and small enterprises that lack access to traditional banks.

For many years, the World Bank has worked to enhance access to basic financial services for individuals who have previously been underserved via microfinance. The World Bank assisted in the establishment of the MIX Market in 2002 via the Consultative Group to Assist the Poorest (CGAP). The Bank is a subscriber as well, and has contributed to the database’s continued growth by applying its results to a broad variety of key microfinance concerns and applications.

Because the MIX Market database has substantial information on thousands of FSPs gathered over a 15-year period, it has a wide range of applications. The dataset might be, for example, as open data:

A resource for offering a clearer understanding of how financial inclusion helps disadvantaged families particularly, and economic growth more generally

Very good for comparing the growth of financial sectors in different nations.

To get deeper insights, combine it with other relevant free resources, such as the Global Financial Inclusion Database (Findex).

The MIX Market dataset’s accessibility has been expanded, and its emphasis has been broadened to include inclusive finance, enhancing its capacity to assist low-income communities in developing nations who are shut out of traditional financial institutions. And, thanks to its current location on the World Bank Data Catalog, the dataset can provide these populations with valuable data that they previously did not have access to.

Your site doesn’t have any tags, so there’s nothing to display here at the moment.