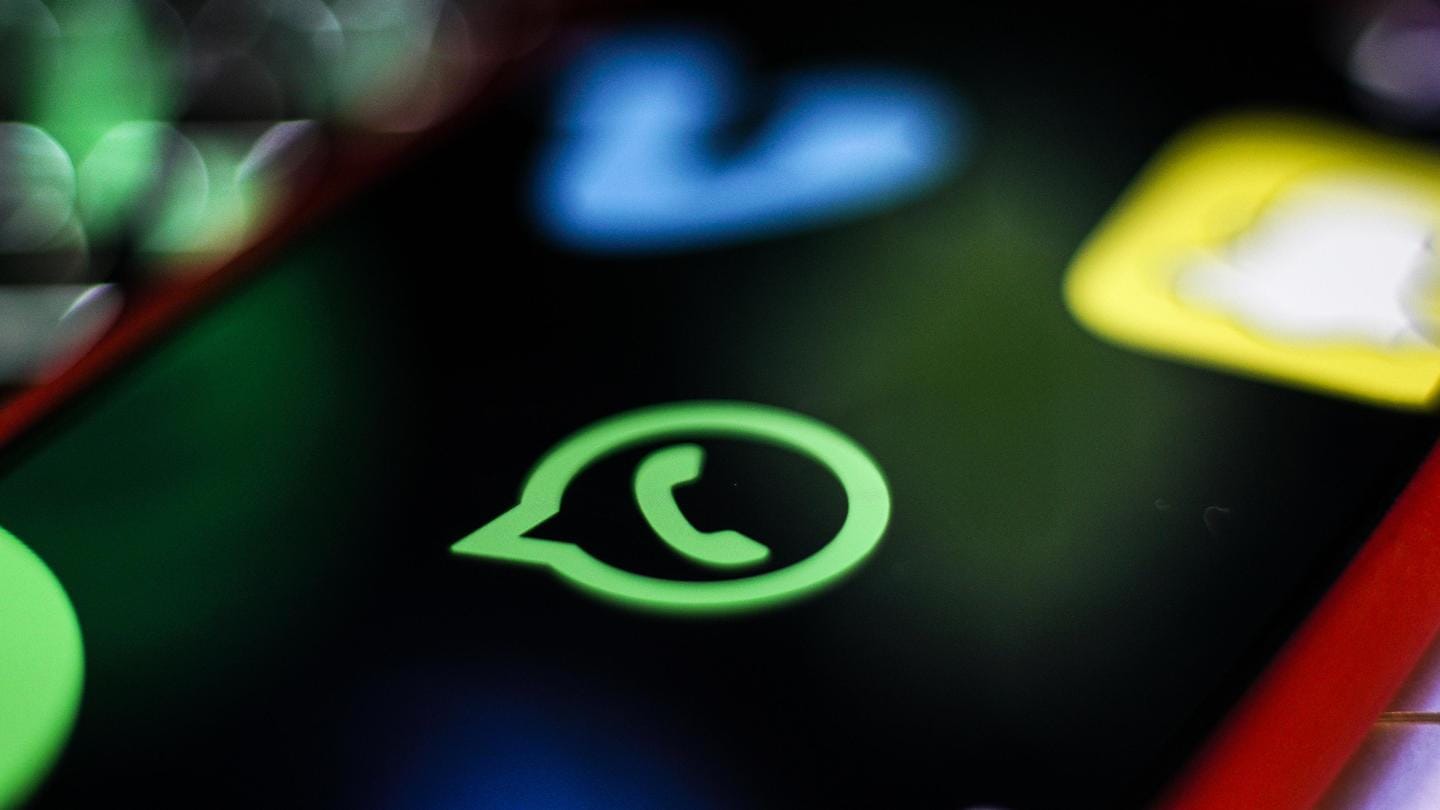 WhatsApp has two new features on the cards. First, it tests the possibility of finding local businesses or stores that offer certain products within WhatsApp itself. It could promote ad-free businesses and open up monetization options for the platform.

Second, WhatsApp has rolled out multi-device support, allowing you to link your iPhone and Mac without joining the TestFlight beta program.

The business directory integrated into the application begins to be tested in Brazil, to remain ad-free

The Facebook-owned messaging service has started testing a feature to encourage e-commerce on WhatsApp in Sao Paulo, Brazil.

WhatsApp doesn’t allow ads on its platform, so the new feature that allows users to search for local businesses on the app could be the solution.

Reuters indicated that businesses would include categories such as food, retail and local services in certain neighborhoods.

Idema confirmed that the functionality could be extended to regions, including Indonesia and India. The company believes these countries are “good candidates for expanding functionality.”

Idema has hinted that WhatsApp may also introduce in-app ads on WhatsApp in the future.

Additionally, WhatsApp has reportedly started testing the initial version of multi-device support on Android and iOS. The feature is starting to roll out on the stable channel for iOS users.

At the moment, only four devices can be linked and none of them can be a phone except the main device. You can link macOS / Windows computers, WhatsApp web sessions, or a Facebook portal device.

Here’s how to get started with multiple devices on iOS

Joining disconnects you from current sessions. Now scan the QR code and reconnect on your devices and use them independently.

Note that you may not be able to call people using older versions of WhatsApp after this.