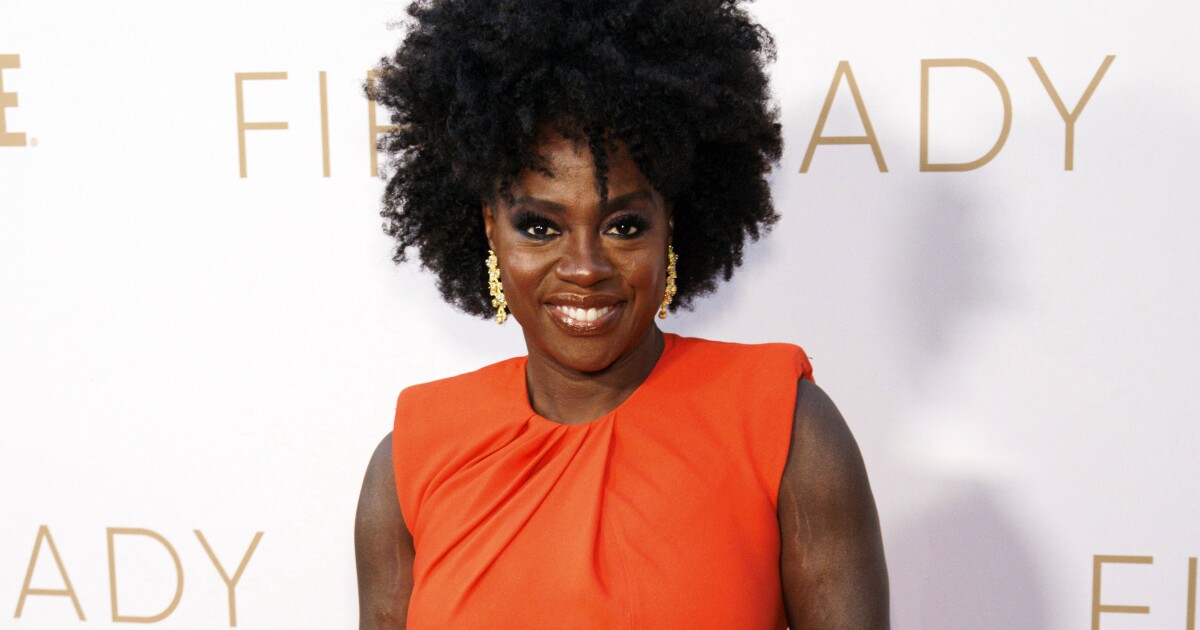 Viola Davis’ latest honor is not for her acting, but for her writing. The Oscar winner’s upcoming memoir, “Finding Me,” is Oprah Winfrey’s new book club pick.

“Finding Me,” which comes out next Tuesday, traces Davis’ journey from what she called a “ruined apartment in Central Falls, Rhode Island” to acclaim for her work on stage and screen. His numerous awards include a Tony for the 2010 Broadway production of August Wilson’s “Fences” and a Academy Award for the film adaptation of “Fences” released in 2016.

Within hours of Winfrey’s announcement, “Finding Me” was in the top 5 on Amazon.com’s bestseller list.

“After I finished reading the first paragraph, I knew this was a book I wanted to share with the world,” Winfrey said in a statement Thursday. “I’m in awe that Viola has overcome everything she’s done to not only survive, but to become a role model to the world as the acclaimed actress, mother, wife and woman she is today. “

In a statement Thursday, Davis said she was “beyond honourable” and thanked Winfrey for her support.

“The courage to share this story was equal to my fear,” Davis said. “Your recognition has been like a huge hug. Thank you for standing up for me and giving me a platform to share my truth with the world.

Starting Friday, Winfrey’s interview with Davis can be streamed on Netflix. Winfrey and Davis will also be speaking on May 16 for an interactive book club gathering presented by OprahDaily.comWinfrey’s book club online platform.

Like with Winfrey’s previous pick, “The Way of Integrity: Finding the Path to Your True Self” by Martha Beck Thursday’s announcement makes no reference to the Apple partnership Winfrey launched in September 2019 with Ta-Nehisi Coates’ novel “The Water Dancer.” A Winfrey spokesperson said Winfrey is currently in production with Apple on a documentary about the late Sidney Poitierwhose memoir “The Measure of a Man” was chosen by a book club in 2007.